The “Hinahanap-Hanap Kita Manila” online concert held last December 13 was a resounding hit! Aiming to promote Manila’s cultural heritage sites, the highly anticipated virtual concert succeeded in taking both local and international audiences at the edge of their seats for a unique and totally breath-taking spectacle. 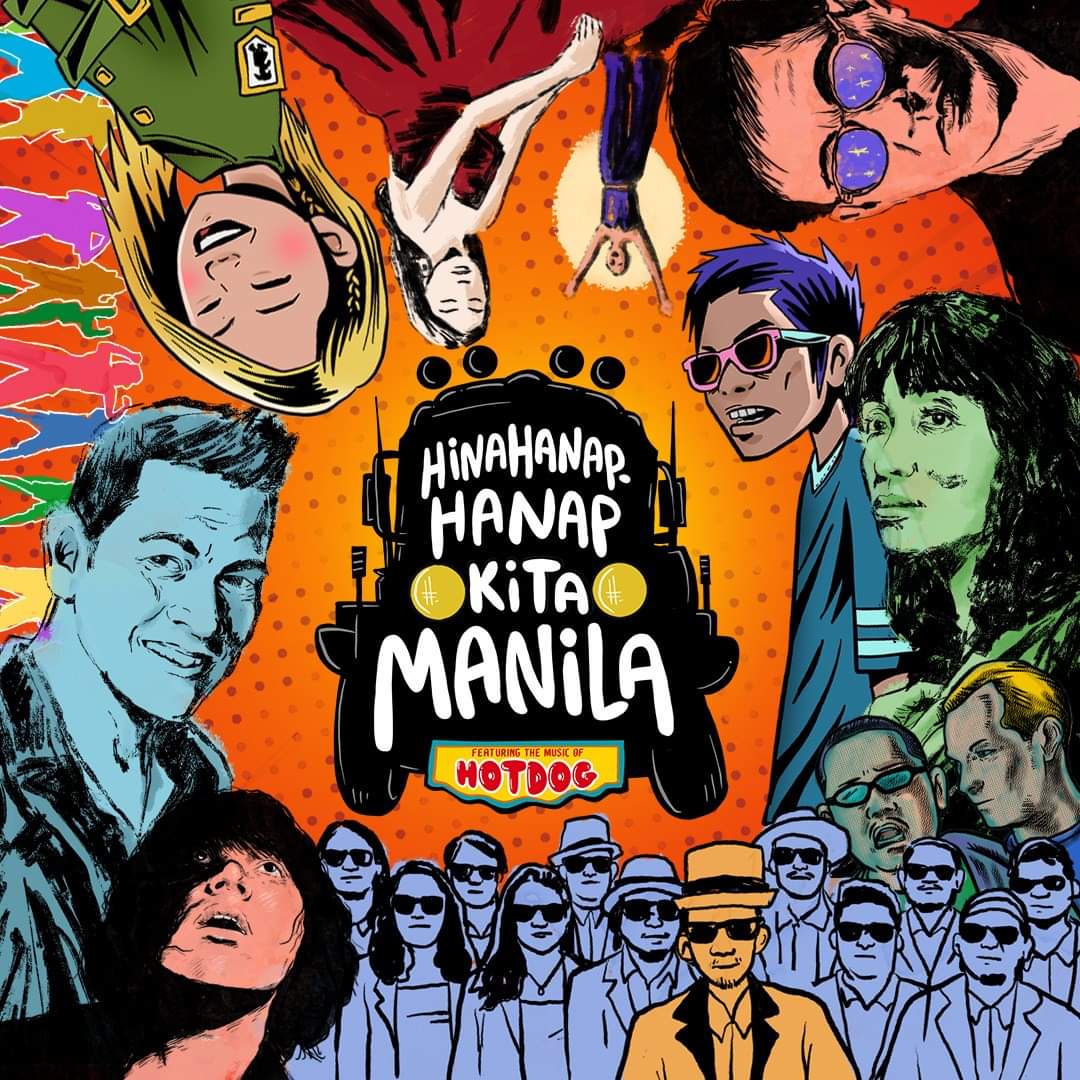 Hundreds of thousands of viewers of “Hinahanap-Hanap Kita Manila’s” live online broadcast were thrilled to watch and listen to great local artists perform the groundbreaking Manila sound of Hotdog, at different Manila heritage sites. Bras Pas Pas Pas Pas and Bing Austria performed the song “Annie Batungbakal” at the intimately charming Paco Park, Raymund Marasigan and Yeng Constantino gave an animated performance of the song “Beh, Buti Nga” at the Museo Pambata, Bea Lorenzo showed off the walled city of Intramuros as she sang “Langit Na Naman”, and Nicole Laurel Asensio provided an elegant rendition of Hotdog’s “Panaginip” at the gloriously restored Jones Bridge. Equally magnificent were Ebe Dancel and Blaster Silonga who serenaded viewers with the Hotdog classic “Ikaw ang Miss Universe” at the National Planetarium. Gary V and Armi Millare regaled audiences with the Hotdog standard “Manila” at Rizal Park, Luneta and,Team Vibe dancers who performed to “Bongga Ka ‘Day” at Manila City Hall’s Kartilya ng Katipunan, Lagusnilad and Kapetolyo in the finale. The mastering of the music was made possible by Rubber Inc and the foundation of all the songs, instruments, and arrangements were played by Bras Pas Pas Pas Pas, who also performed their rendition of “Una Sa Lahat”, “Pandesal Sa Umaga” and their own original tribute to Manila sound, “Disko Na.”

Tourism and the creative industry has been one of the hardest hit sectors of the economy due to the COVID-19 pandemic. But with the support of the Department of Tourism, Tourism Promotions Board Philippines, City of Manila, Juancare Foundation Inc., and Viva Music Publishing Inc. working together with the Department of Tourism, Culture and Arts of Manila (DTCAM), National Parks Development Committee (NPDC), Intramuros Administration (IA), National Museum of the Philippines (NMP), Nayong PIlipino Foundation (NPF), and Museo Pambata to mount concerts like “Hinahanap-Hanap Kita Manila”, revitalizing the Philippine tourism sector is well within grasp.

If you missed “Hinahanap-Hanap Kita Manila” or simply can’t get enough of it, check out the entire concert by visiting this link.