With ABS-CBN picking up the rights to develop the beloved fantasy series into a multimedia franchise, Moymoy Lulumboy 6 instantly became one of the most anticipated releases on the biggest and longest running book fair in the Philippines. 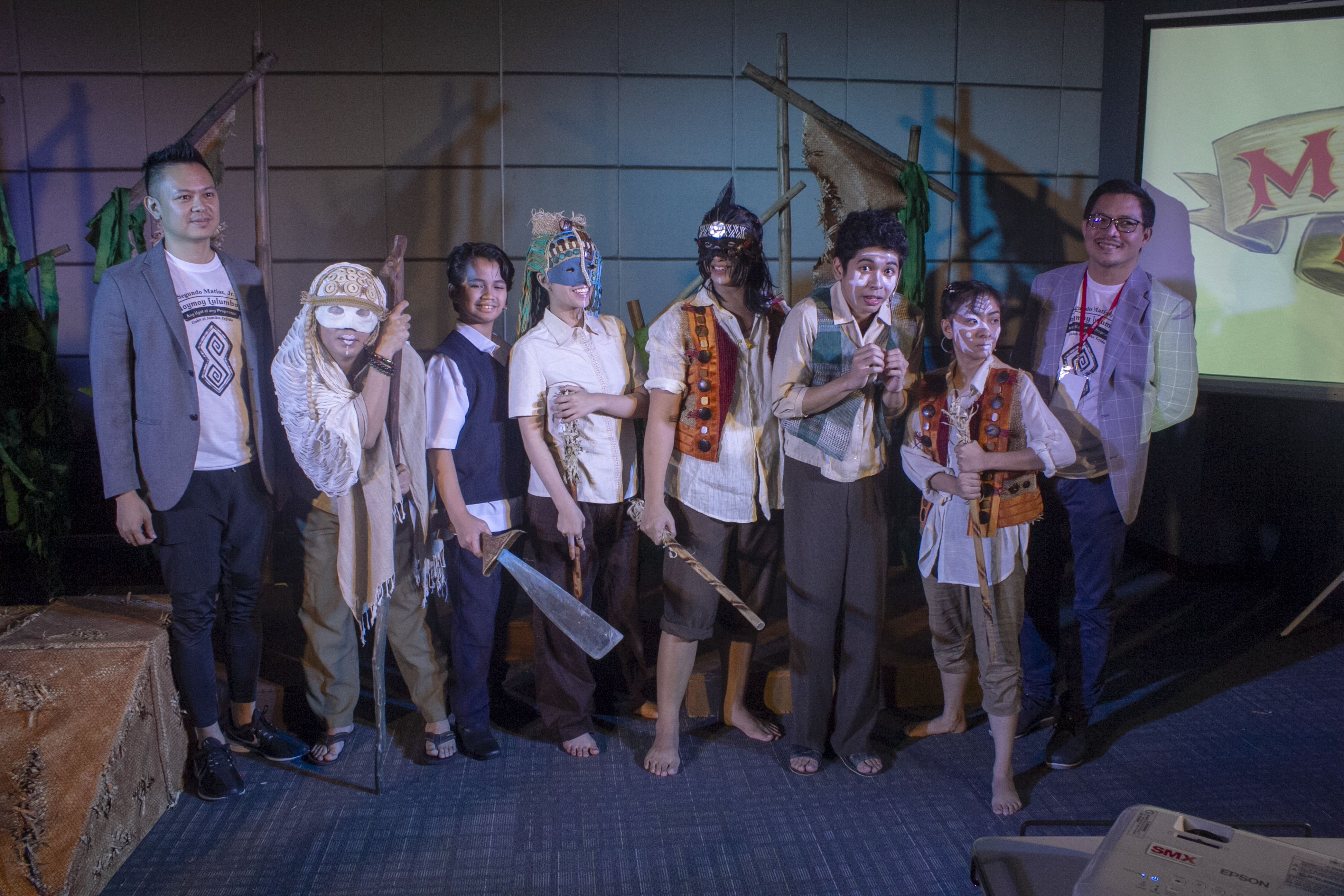 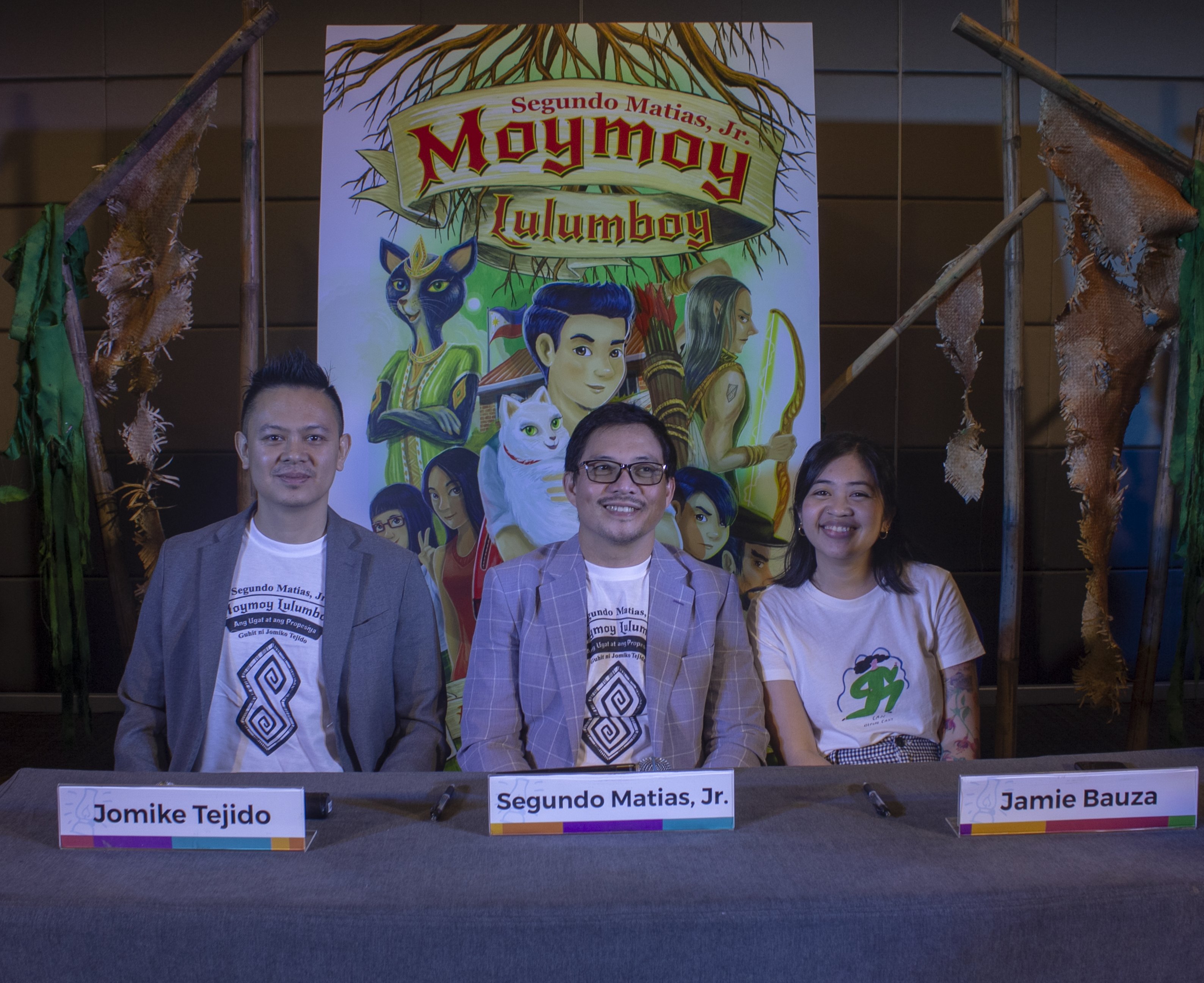 Following Moymoy Lulumboy’s journey as a fascinating character who continues to grapple with the complexities of adolescent life, Lampara Publishing’s latest novel succeeds in debunking the preconceived notions about aswang by going beyond its role in popular culture.

In addition to Moymoy’s adolescent issues, the book marks the boy-aswang’s return to the enchanting world of Gabun where he saves his brother Alangkaw and childhood friend Hasmin from evil forces. 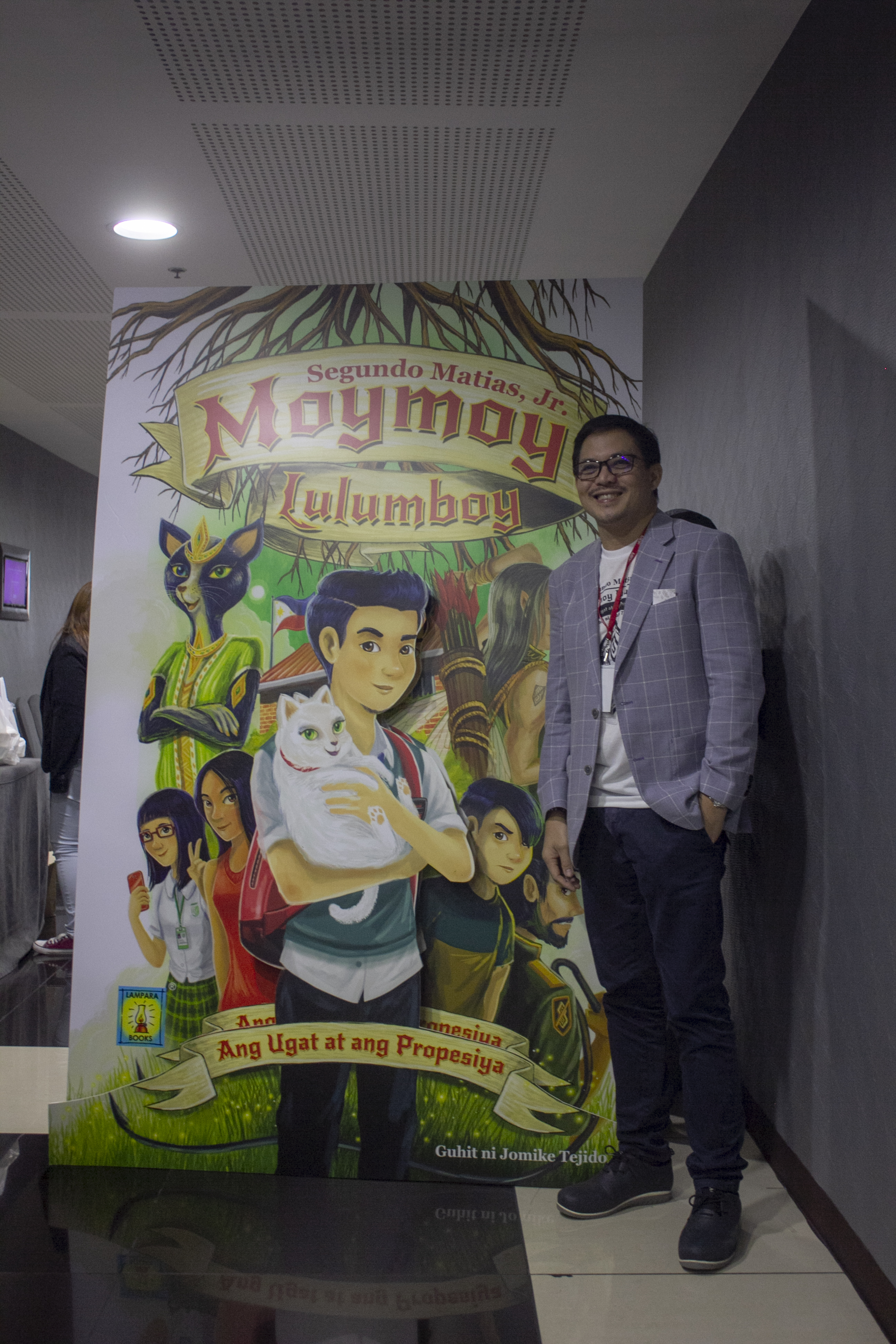 Completing the publisher turned novelist’s showcase during MIBF week is Mga Batang Poz, a 2018 young adult novel whose digital series adaptation is considered to be one of the most viewed streaming titles on popular online platform, iWantv. Threading an important step forward in understanding the lives of People living with HIV-AIDS, the book garnered generally positive acclaim from various critics and publications, with Philippine Star Supreme praising the material for bringing attention to a subject that has long been derided by religious conservatives. 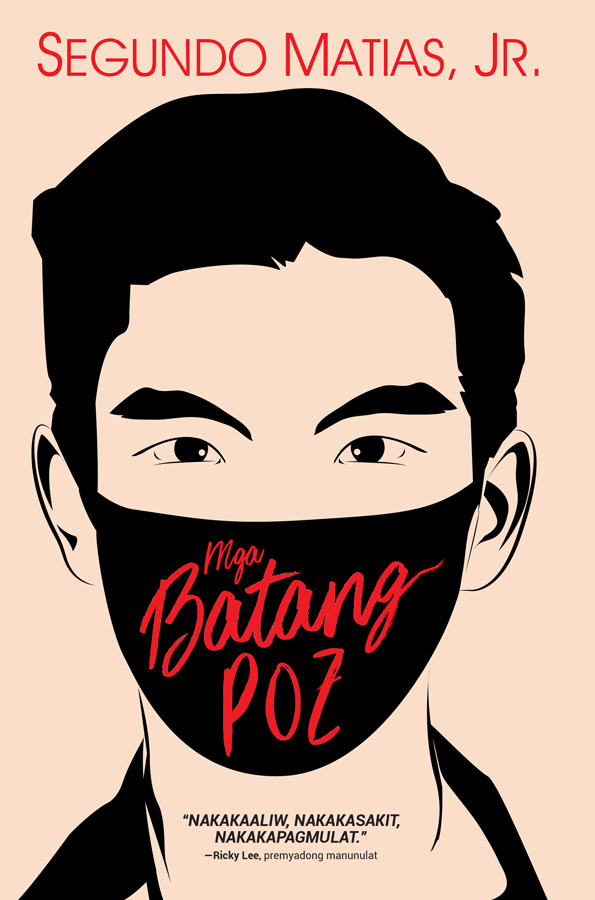