How To Take Care Of Your Acne-Prone Skin During Summertime

How To Be Famous On The Internet: Finding The Right Audience

Zomato recently announced that it is offering 26 weeks of paid Parental Leave to all its employees globally—yes, including new fathers as well. This initiative will also apply to surrogate, adoptive parents, as well as same-sex parents across all operational countries, including the Philippines. This revolutionary move encourages new parents to spend more time with their newborns. 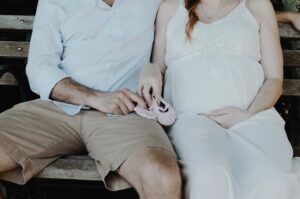 In countries where government-mandated leave policy is more than 26 weeks, Zomato will be following the local regulations, offering the same increased number of weeks to both mothers and fathers. Along with the leave, Zomato will also offer a  $1,000 endowment per child to the parents working with the company. All the employees who welcomed a child six months prior to this policy change will also enjoy the new benefits. 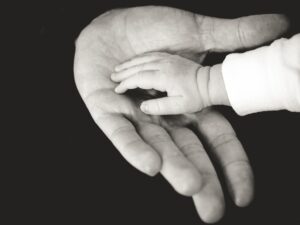 Zomato’s CEO, Deepinder Goyal, announced that one core issue that leads to fewer women leaders in organizations, the community, and the nation is the lack of universal paid parental leave. It is hard for women to lead a healthy family life and focus on their careers at the same time, leading to a lot of women leaving their jobs or putting their careers on the back burner. The lack of diversity stems from an unequal leave policy for men and women when they welcome their children to this world. “There won’t be even an iota of difference in parental leave policy for men and women at Zomato going forward,” said Deepinder in a blog post. 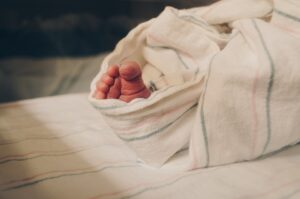 This new policy by  Zomato raises the bar and aims to create a more unified view towards primary caregiving—and one that no longer alienates half of the company’s workforce. Deepinder urges more governments and companies to follow the example set by Nordic countries, which encourages both parents to assume equal responsibility. “We also wish that governments across the world institutionalized paid parental leave,” he said. “We will never have truly gender-neutral organizations unless we have gender-neutral communities and gender-neutral nations.”

The Prince returns… and rolls out the red carpet for guests

OH MY GULAY: Camille Prats’ kids love eating veggies?! Here’s how to make your kids love them too!

Rex Education and PPCRV call for voters to discern well, vote according to our values, and be Maka-Pilipinas

Power All Day With Summerific Payday Offers From TECNO Mobile