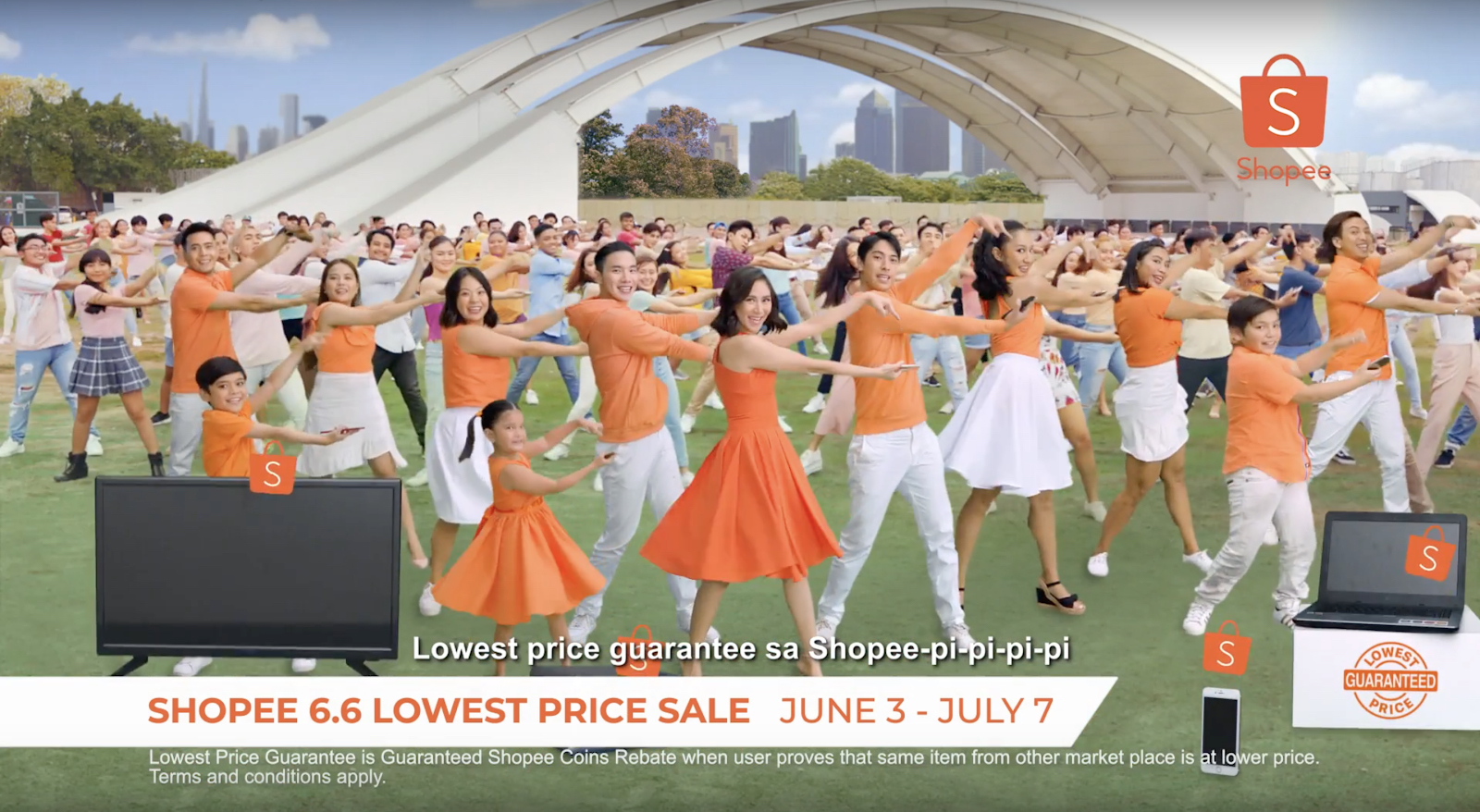 Shopee is the leading e-commerce platform in Southeast Asia and Taiwan. It is a platform tailored for the region, providing customers with an easy, secure and fast online shopping experience through strong payment and logistical support. Shopee aims to continually enhance its platform and become the region’s e-commerce destination of choice.
Shopee has a wide selection of product categories ranging from consumer electronics to home & living, health & beauty, baby & toys, fashion, and fitness equipment.
Shopee, a Sea company, was first launched in Singapore in 2015 and has since expanded its reach to Malaysia, Thailand, Taiwan, Indonesia, Vietnam, and the Philippines. Sea is a leader in digital entertainment, e-commerce and digital financial services across Greater Southeast Asia. Sea’s mission is to better the lives of consumers and small businesses with technology and is listed on the NYSE under the symbol SE.
Shopee, the leading e-commerce platform in Southeast Asia and Taiwan, launches its first-ever television commercial with Sarah Geronimo on June 1. On May 30, Shopee announced that Sarah Geronimo is their new ambassador just in time for the Shopee 6.6 – 7.7 Lowest Price Sale.
Sarah first performed the “Shopee Spaghetti” commercial in front of thousands during the launch event of her cosmetics brand, POP Studio, on Shopee. The television commercial which put a creative twist on the classic novelty song “The Spaghetti Song” by the Sexbomb Girls, garnered a good reception from Filipino viewers across the country.

Shopee’s previous television commercials have been recognized by several organizations for its innovation and influence. This includes the Shopee 9.9 Super Shopping Day television commercial, which was crowned the number 1 YouTube ad in the Philippines at the Youtube Ads Leaderboards by Google last March 25. In addition, the Shopee-pi-pi song was also named the People’s Choice for the Last Song Syndrome (LSS) Award by the same organization.

Ruoshan Tao, Head of Marketing, Shopee Philippines, said, “Coming from the viral Shopee-pi-pi television commercial, the Shopee Spaghetti commercial is another song with a catchy tune and a fun dance that will surely entertain our Filipino audience. We look forward to sharing more creative content with our consumers in the upcoming months.”

The Shopee 6.6 – 7.7 Lowest Price Sale from June 3 to July 7 offers consumers five weeks of unbeatable deals including free shipping with ₱0 minimum spend on selected brands or categories daily. There will be one million Lowest Price Deals, daily 100% cashback vouchers, and ₱1 Deals up for grabs. Additionally, consumers can look forward to special deals up to 90% off from top local and international brands including P&G Hair, Huawei, Colourette, Colgate, Silverworks, Maybelline, Unilever Personal Care, Watsons, and Olay. Leading industry players such as BDO, Cebu Pacific, and iWant are also participating to offer Shopee users exclusive promotions.
Download the Shopee app for free via the App Store or Google Play.
Visit https://shopee.ph for more information. 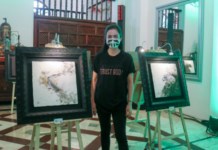 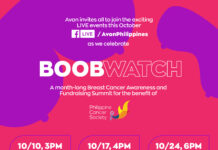 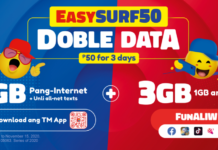